This coming Thursday, November 11th, is Veterans Day in the United States, the day we honor all who have served in the country’a armed forces. Veterans Day was originally called Armistice Day because it was on the 11th of November in 1918 that the guns of World War I fell silent — at the eleventh hour of the eleventh day of the eleventh month. Although our U.S. Veterans Day honors all service members, November 11th in many other countries is the day particularly set aside to commemorate the war dead — what we do in the United States on Memorial Day at the end of May.

World War I produced some of the greatest poetry of the twentieth century, and in recognition of November 11th as an international day of remembrance our homeschool poem-of-the-week for the second week of the month is one of those great works, Laurence Binyon’s “For the Fallen” (1914). The poem has seven stanzas in all, but it is the fourth stanza that is best known, particularly in this magnificent musical setting by Douglas Guest (1916–1996), performed widely throughout the English-speaking world each year at Armistice Day observances.

Laurence Binyon (1869–1943) was a respected British art historian, museum curator, and writer, who, although too old for military duty in World War I, served as a volunteer in hospitals in France and England caring for the wounded. After the war he continued his career as a writer and poet, and he lived long enough to write still more war poems (sadly) after the outbreak of World War II. 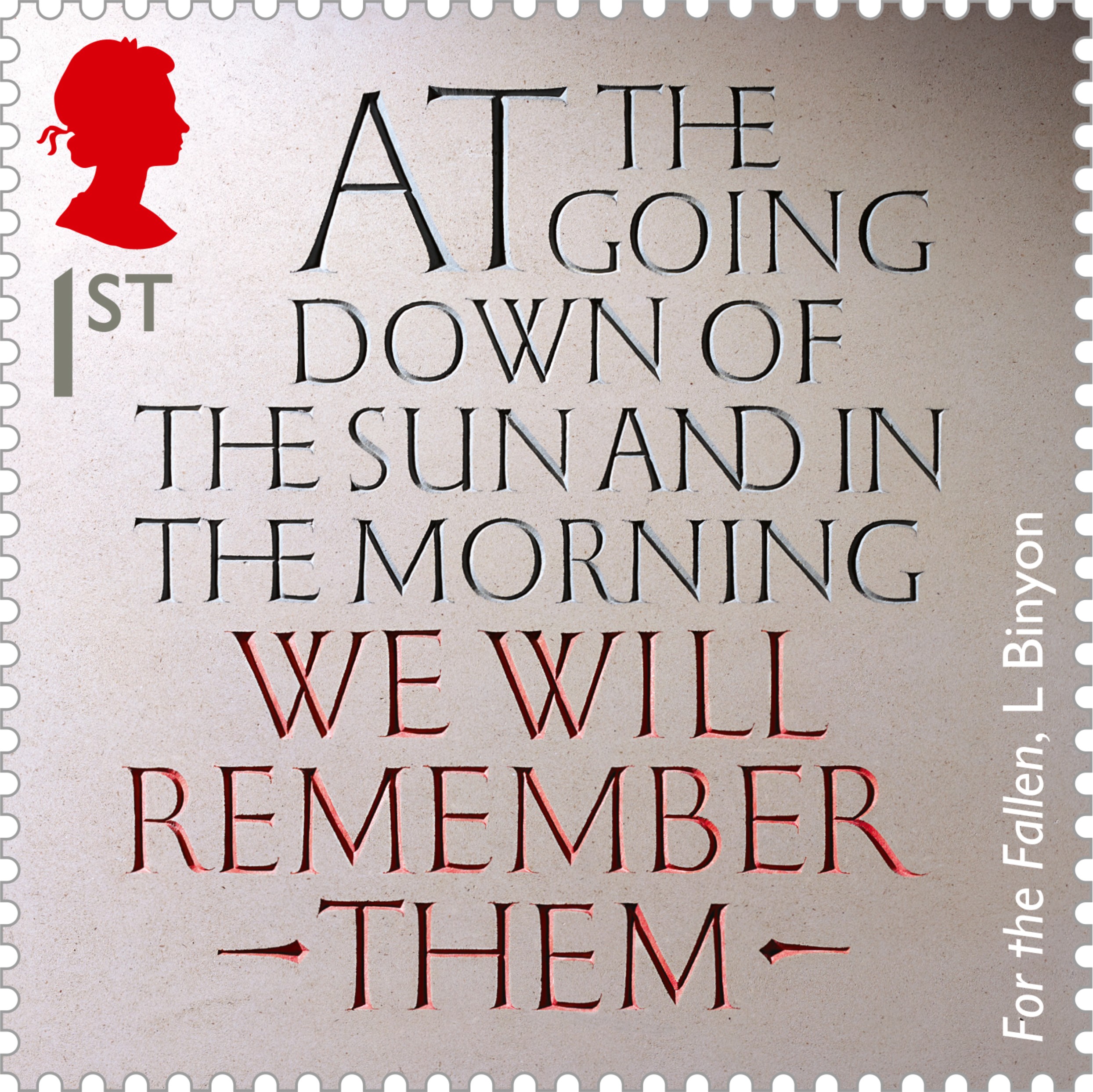 What discoveries in history and literature have you made in your homeschool this Cygnus Term?

❡ The war to end all wars: For a brief homeschool review of World War I, turn to pages 370–375 in your River Houses history encyclopedia. That’s good section to read each year on the 11th day of the 11th month. 📖

❡ Explore more: The Library of Congress has an illustrated history of Armistice Day and Veterans Day that would make an ideal homeschool read-aloud lesson this week. 📚

❡ Literary lives: The website of the Poetry Foundation includes biographical notes and examples of the work of many important poets (including Laurence Binyon) that are suitable for high school students and homeschool teachers. 🖋